Will new funds see the revival of SME home builders? 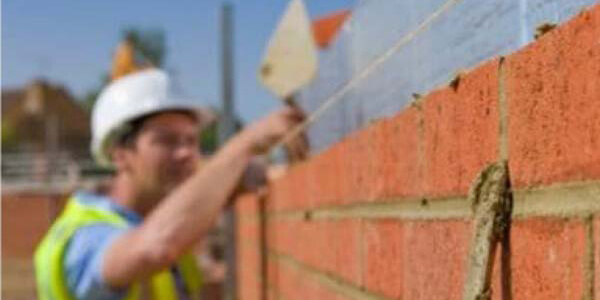 The government has promised to hold out an olive branch of much-needed funding to support the beleaguered SME home builders in the UK.

It’s time to get building

And it’s one that falls on all of us. Not just in Parliament, but in business, in local government and in our communities.

So my message today is clear: it’s time to get building.”
Sajid Javid, Secretary of State for Communities and Local Government

At the Conservative Party’s conference this October there was at last a strong signal that the Government is planning to act to support home building, and home builders, in the UK.

Ministers prefaced their announcement with the declaration that the country needs tens of thousands of new homes to be built twice as quickly as normal.

They went on to back up this statement of fact with the promise of a £5 billion fund that will be earmarked to solve Britain’s housing crisis.

This must be music to developers’ and contractors’ ears – but the devil, as always, will be in the detail.

Yet the detail, in this case, looks promising too.

When they made their announcement at the conference, Philip Hammond and Sajid Javid also discussed proposed changes to existing planning rules that would allow more home building on brownfield sites and on spaces currently occupied by derelict shopping centres.

There will be some strings attached to the current proposals, however.

The problem has been plain to all involved in the home building industry for many years.

In fact, during recent years housebuilding levels fell to their lowest ever (during peacetime) since as far back as the 1920s. (Source)

The industry as a whole has warmly welcomed the initiative and hopefully it will help provide the shot in the arm that is needed for the provision of new homes.

Brian Berry, Chief Executive of the FMB, warmly welcomed the Government’s renewed focus on home building and also applauded its recognition that the SME sector was critical in tackling the country’s chronic under-supply of new homes.

He commented that the “launch of a £3 billion Home Builders Fund, a significant part of which will be specifically targeted at supporting small scale developers, will tackle one of the key barriers to SME house builders – a lack of access to finance. One in two local house builders cite difficulty accessing finance as a major barrier to their ability to build more homes.”

He also warned, however, that similar initiatives had been scuppered by the lengthy bureaucratic processes that were required to be completed to access the funds.

He urged the Government to “work closely with industry to ensure that this policy is delivered in a way that is accessible and that enables both existing SMEs and new entrants to make maximum use of such a substantial fund.” (Source)

Let’s hope his words are heeded and this initiative acts as a catalyst not just to get building but to the revival of SME house builders too. 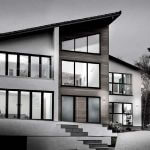 Alumina by Liniar: bi-fold doors have just got even better
January 29, 2017
Next Post » 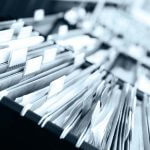 What is Document Q – and what exactly does it mean for you?

Aluminium PVC-u Windows
WE HAVE MOVED...